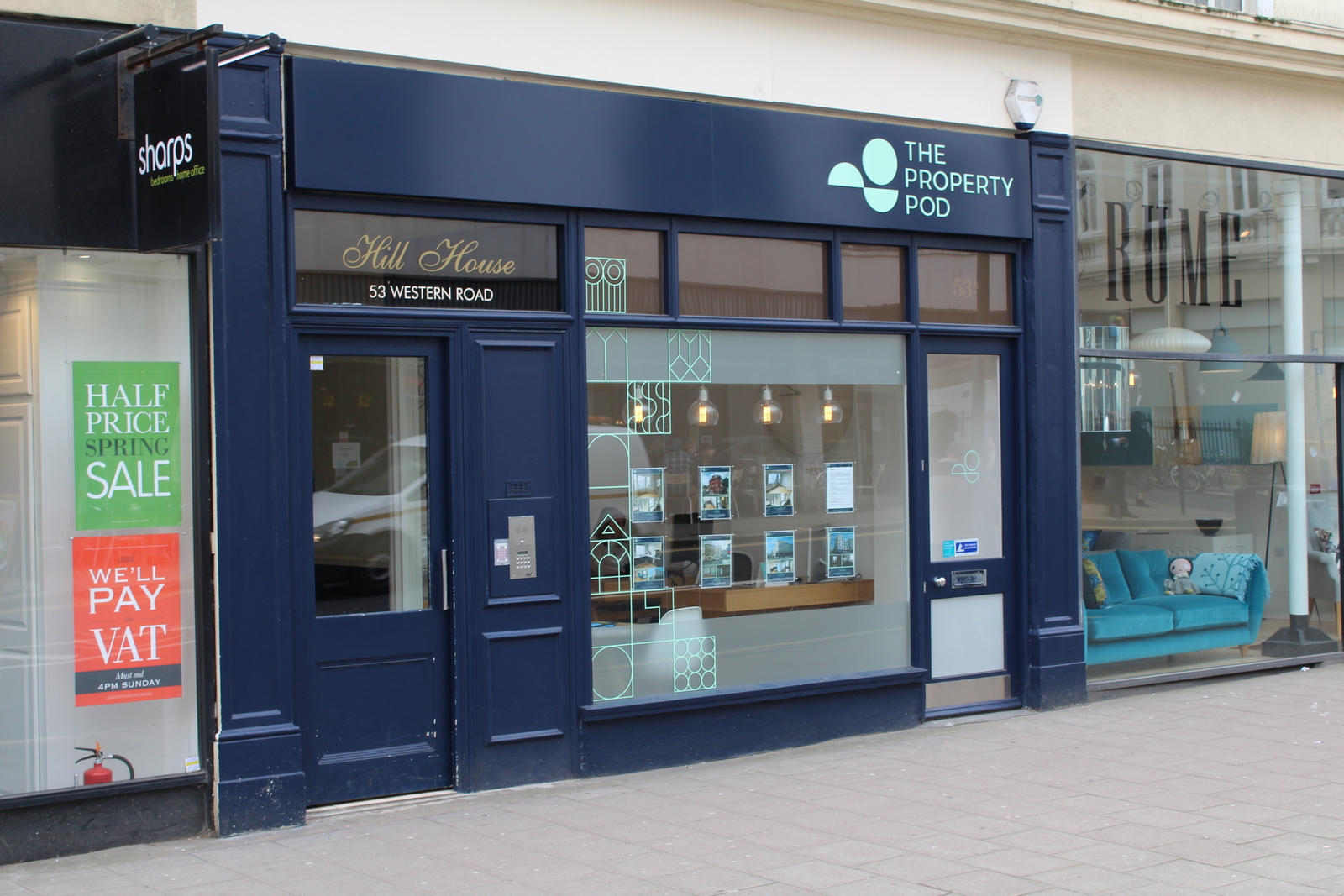 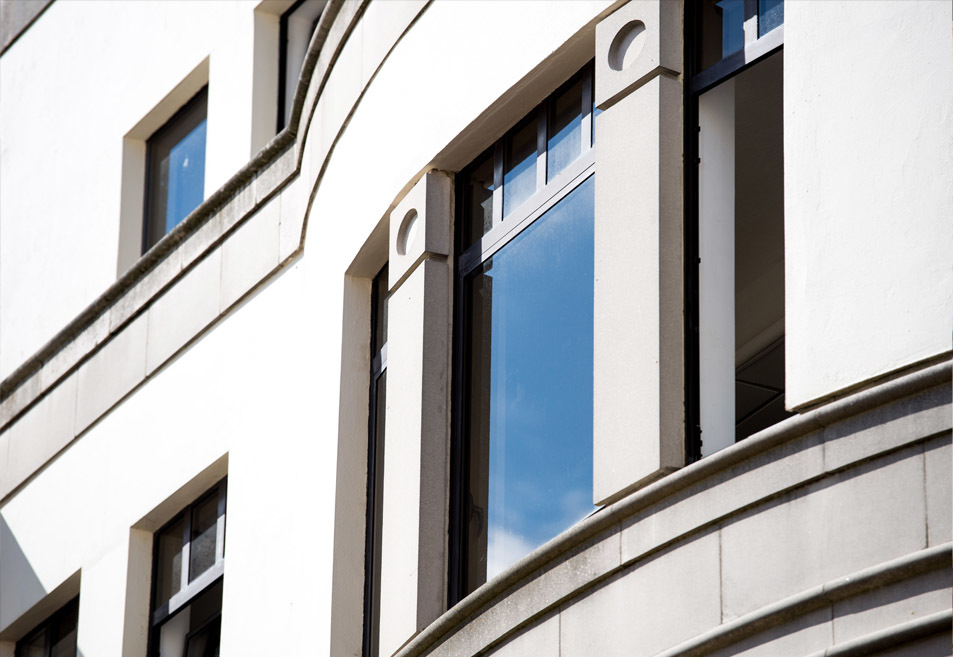 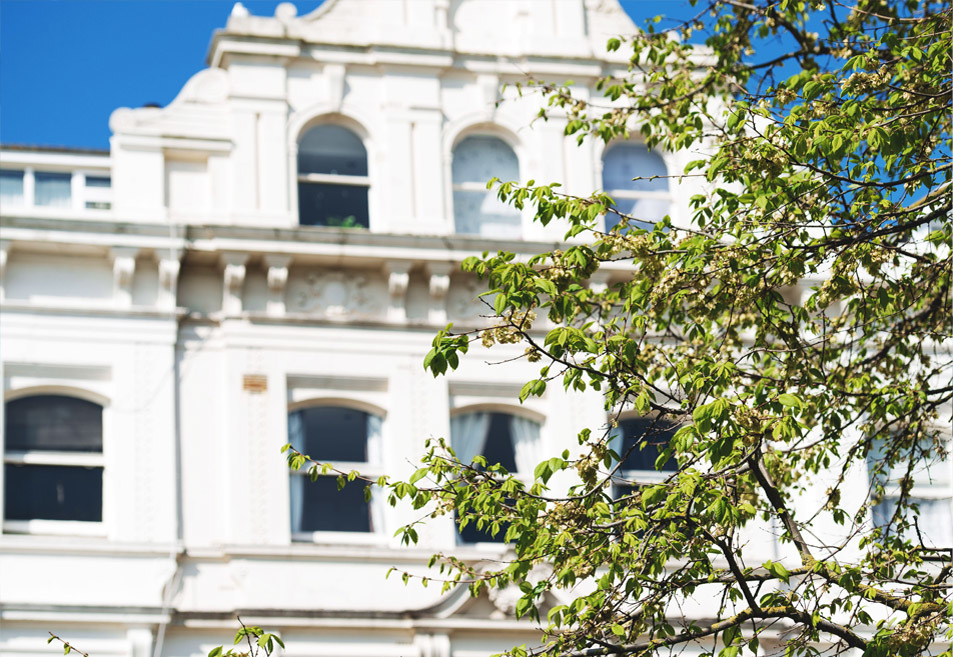 The Property Pod are a residential letting agency in Hove who specialise in all aspects of property valuations and rentals. We have a dedicated team who are experts in our field having undertaken various qualifications in property management and are experienced in looking after tenancies on behalf of landlords. Unlike the large corporate letting agencies, we do not have any call centres and you will always get a personal approach with an enthusiastic and knowledgeable team you can talk to. Whether you are just looking for free independent advice or would like a rental appraisal of your portfolio we are here to help.

Why Rent Through Us?...
We have a wide range of properties to rent in Brighton & Hove from studios and one bedroom flats to family houses, we are therefore sure to have something that suits any tenant's requirements. The Brighton & Hove lettings market is fast paced and competitive. Register with us and we will provide you with regular updates as and when new properties become available and before they hit the open market.

This modern three double bedroom property is ideally situated on Western Road between Palmeira Square and Lansdowne Place within walking distance to Brighton town centre which has excellent transport connections...

This modern one bedroom property is ideally situated on Western Road between Palmeira Square and Lansdowne Place within walking distance to Brighton town centre which has excellent transport connections to...

This flat is situated in a beautiful period building in an extremely desirable location on Palmeira Square in Hove, close to lots of local amenities on Church Road and Western...

Fantastic modern part furnished one bedroom flat, Available on the 26th of January 2022 in the sought after quiet residential area of Wilbury Avenue in Hove. This property is situated in an...

See all Hove lettings
<< Back to our offices

Hove is a laid-back suburb of the wider area of Brighton & Hove in East Sussex. With the South Downs being situated to the north and the coastline to the South, Hove has become a trendy place to rent favoured by families and working professionals looking for a slower pace of life when compared to bustling Brighton. A well-known reply by residents of Hove, usually humorous, when asked if they live in Brighton is "Hove, actually" thus maintaining a distinction with their less genteel neighbour.

Hove architecture is dominated by beautiful Georgian and Regency crescents including Brunswick Square and Adelaide Crescent located directly on the Hove seafront. These properties were originally built as large town houses but the majority have now been converted into residential flats with many still retaining their period features. These seafront crescents are now some of the most sought after rental properties in Brighton & Hove commanding some of the highest rents in the city.

With excellent commuter links, many Londoners are now escaping the capital and choosing to relocate to the south coast for a far more laid back pace of life. This is making Brighton & Hove one of the most sought after places to live in the UK with a high demand for rental properties.

The Property Pod office is situated on Western Road which is a main thoroughfare linking Hove to Brighton. Surrounded by lots of local independent shops and cafes as well as sitting directly between Sainsbury’s and Starbucks, we are perfectly placed in the heart of Hove with easy access to the whole city and being central to the community.

Jake joined The Property Pod in March 2018 as our Senior Lettings Negotiator. Having previously worked at Leaders in Brighton for four years, Jake has excellent knowledge and experience of the Brig...

Kimberley Dixon took over management of The Property Pod in February 2017 having previously worked for various letting agencies in Brighton & Hove for over 10 years. 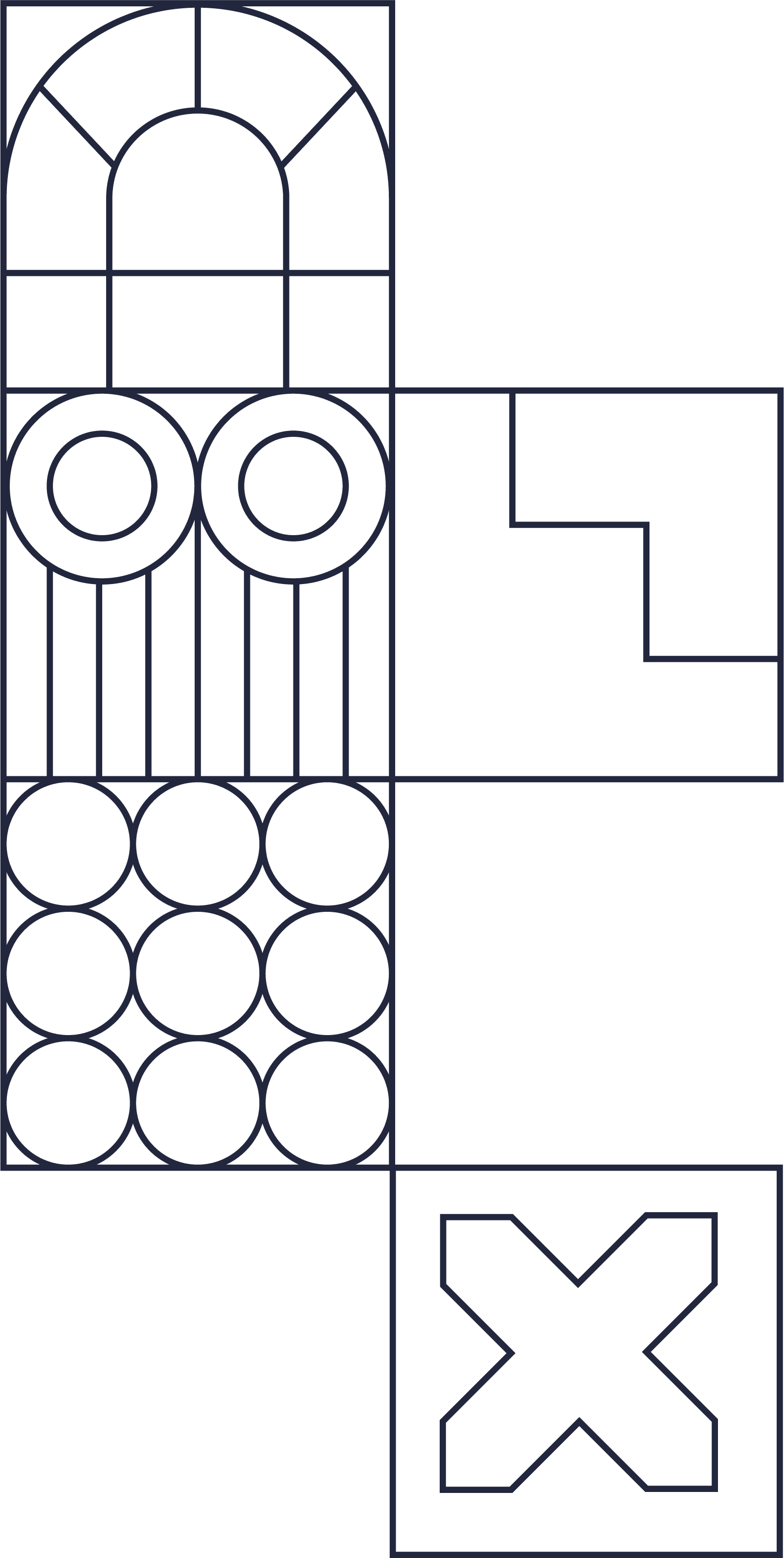